Introduced in 1996, Fender’s Hot Rod series amplifiers have been an industry standard and a favorite go-to for players of all levels. From the compact Pro Junior with its early breakup to the clean headroom-sporting Hot Rod DeVille, no other line of amps have graced garages, basements, backlines, and riders more than Hot Rods. It’s not hard to imagine why; their affordable price point, consistent performance, durable construction, and ability to easily take a variety of pedals without over-compressing offers a confidence guitar players can appreciate when stepping onto an unfamiliar stage. Not to mention… when you plug in, they just sound the way you want an electric guitar to sound.

It would be easy for Fender to sit back and let the some of the top selling amps in the world sell on their own, but this is not the Fender way. While many players claim a Hot Rod as the bedrock of their sound, some admit the amps have not been without their faults. Now in the fourth iteration of the series, Fender has proven more than ever that working with players and innovating off of their input can make a modern classic even better.

Though meatier updates have taken shape, there are some aesthetic changes Fender has made with this line. The bright silver grill cloth has been swapped out for an aged grill cloth, giving them a more classic look. Their updated instrument panel color scheme has as much to do with function as with form. Anyone who has played a 2nd generation Hot Rod can attest to the difficulty of dialing in an amp while the lights are shining down on a chrome panel with white writing. Although Hot Rod III addressed this issue with a black panel, Fender has now taken it one step further, employing ivory pointer knobs and a seemingly stronger print, making the controls much more readable, even at a distance. 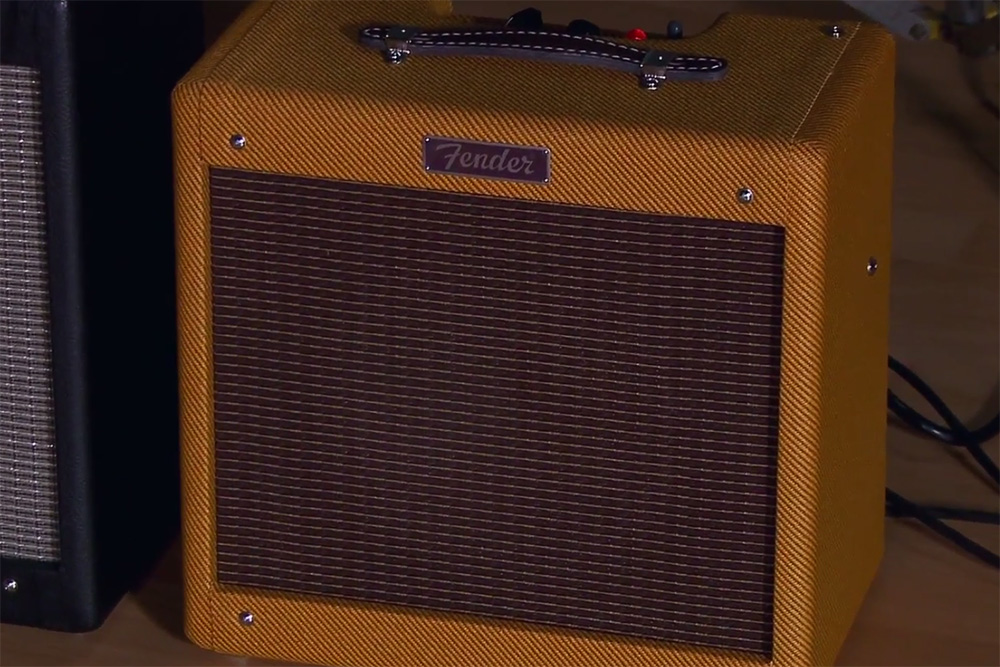 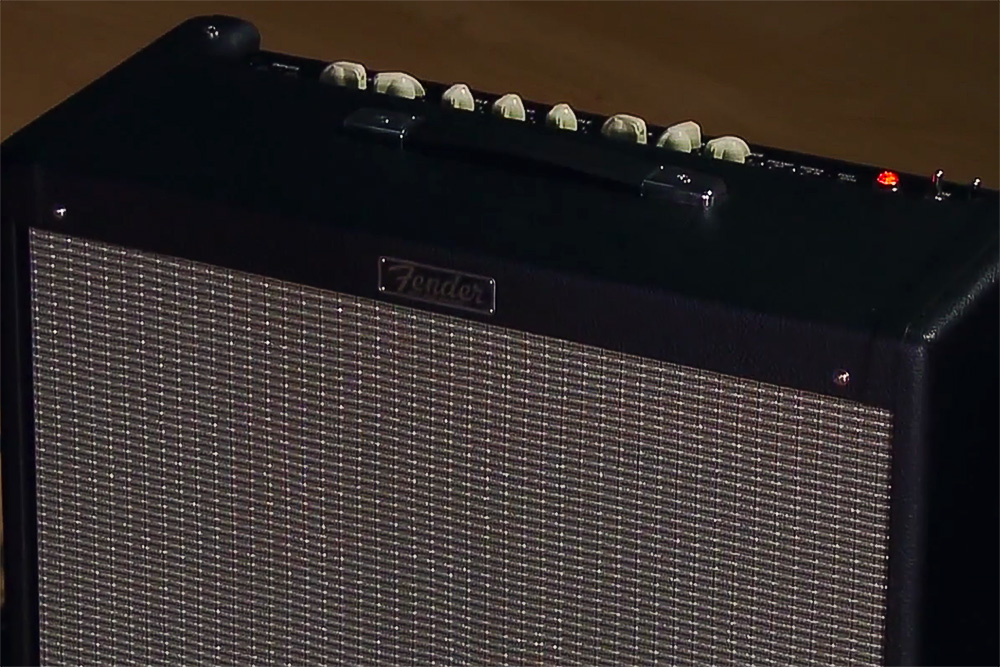 Of the more pointed critiques of Hot Rod amps, the taper of the volume knobs on early models is one that has stood out. This was especially true regarding the higher-powered Deluxe and DeVille models, where there was a fine line between “that’s just not enough” and “my ears are bleeding.” Take a Hot Rod IV for a spin and you will find the volume now has a smoother sweep, making it much easier to dial in your sound at any level. Fender has also modified the gain channel, offering a somewhat smoother and warmer overdrive tone, while previous versions tended to come across a bit harsh. Fear not though… there is plenty of gain and treble response for those who play darker voiced, humbucker equipped guitars in music that demands a heavily driven amp.

One of the treasures endowed to these amps is that sweet Fender reverb. Pedals have made strides in this area, but nothing comes close to a true onboard spring reverb. Compared to previous Hot Rods the reverb is warmer and less overbearing, especially in the mid settings. It’s easy for an original note to get lost when a reverb tank is pushed, so Fender made a small tweak to the circuit to ensure the note rests slightly above that wash of spring reverb magic, ensuring better note articulation.

Speakers and cabinets are as important to tone as everything going on inside the chassis, so Fender made upgrades in this department as well. The Pro Junior sports a Jensen 10" P10R speaker for a vintage, Fender “tweed” sound. Blues Junior, Deluxe, and DeVille models have been upgraded to a Celestion A-Type speaker. Celestion is typically known for British, midrange packed tones, but this new design offers a more laid-back midrange. The result reveals a complex upper register accompanied by full and rounded low frequencies, allowing it to perfectly compliment the tone of the amp without adding too much of its own voice. Deluxe and DeVille models also feature solid pine cabinets that not only offer a sweet, forgiving resonance that will improve over time, but help to reduce the weight of the amp.

Whether you are looking for a small studio or bedroom amp with break up at low volumes, or a 2 x 12 stage-conquering beast with headroom for days, Fender’s two-decade mission to give you reliable, sound defining amplifiers at a reasonable price looks to be accomplished. These amps are truly impressive.