It’s not hard to fathom why the moniker of “Standard” has hung around for over 20 years. Standard Series instruments have long set the value standard by which other guitars have been measured. Whether looking to upgrade from a starter instrument for a young player or fulfilling the need of a solid but relatively inexpensive number two for a gigging vet, Fender Standard Series instruments have always been reliable, affordable, and sound as a Fender should.

Over recent years, the success of the Standard Series has allowed Fender to focus on improving their introductory Squier lines, as well as their higher-end California made models. For some players, the ascension of Squier Classic Vibe, Deluxe, and Contemporary models has blurred the lines between what a Squier and a Fender Standard offer. Perhaps this is the reason Fender has decided it is time to shed the Standard Series title, making way for the upgraded Player Series.

Such a monumental shift within an iconic brand can be a tightrope walk. Modify the instruments too drastically and a risk is run of stripping away what makes the instrument a classic. On the other hand, if too little is changed, the gallery of cynics and keyboard critics will forswear it as a mere marketing ploy. In the Player Series, Fender has found the perfect balance between the two, making decisive improvements, while maintaining what is time-honored. 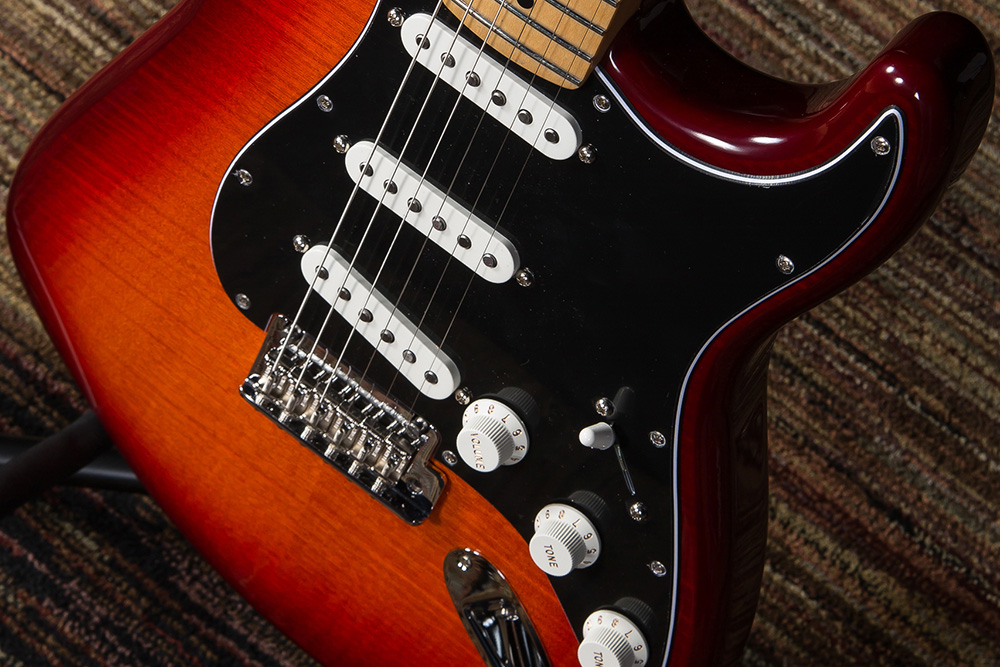 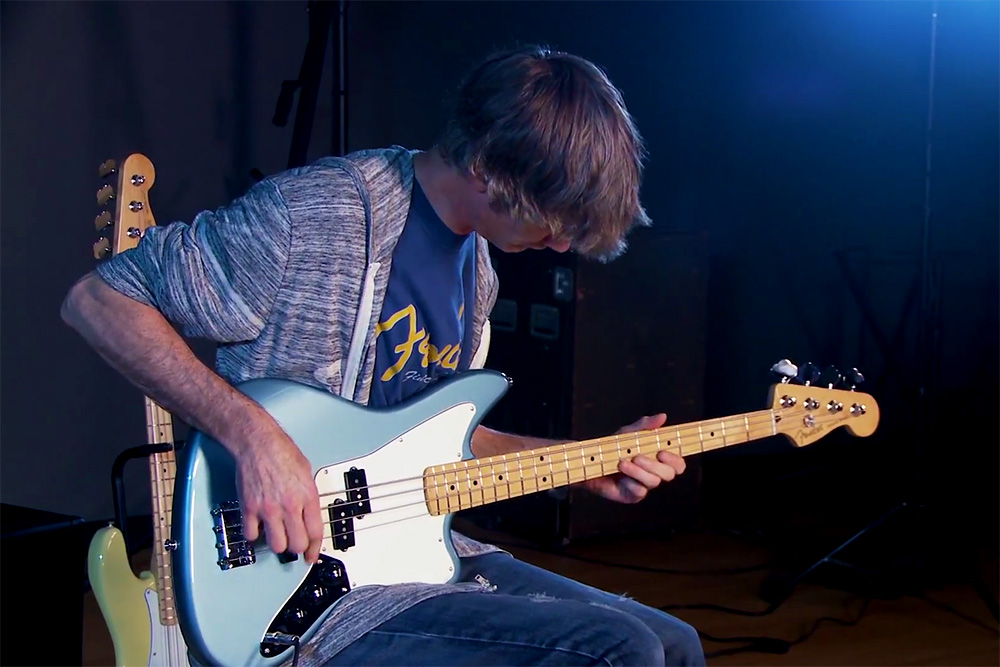 The most notable improvement to run across the line would be to the pickups in each model. When looking to create instruments that can cover a wide range of styles, it's better to have a surplus of signal gain, rather than not enough. Fender’s new upgraded Alnico pickups deliver a hotter output, allowing your tone to dwell in more modern rock tones, while rolling off the volume pulls them back to a more vintage Fender sound.

Fender has also made some slight structural adjustments to the instruments as well. All of the new Player Series electric guitars feature 22 frets, for that little extra when you need it. Those that have compared Standard Series to American made models may have noticed some slight differences in the body and neck contours, generally making the American made instruments more comfortable. Player Series guitars have adopted contours more similar to current American models, giving them a higher-end Fender feel. And of course it wouldn’t be a new Fender line without a cool new pallete of colors.

There are also some more individual tweaks that have been made to these instruments. The Standard Stratocaster's vintage-style tremolo has been upgraded to a modern two-point tremolo with bent steel saddles in Player Stratocaster models, offering smoother operation and increased tuning stability, while retaining the tone that set the precedent for rock and roll. While the humbucker-sporting Player Series Jazzmaster and Jaguar models look to be a different beasts from their ancestors, the hidden push-pull potentiometer on the Jazzmaster and slide switch on the Jaguar are windows to the past, splitting their bridge pickups to single-coils, revealing more traditional tones.

When an instrument line has as much success as the Standard Series, it can be hard to justify a reboot. These new Fender guitars and basses provide a convincing argument that such an endeavor was warranted. The Fender Player series certainly is the new standard.