At first glance, it's readily apparent that the CP73 and CP88 represent a departure from the previous generation of CP stage pianos. The array of knobs, switches, and buttons; color-coded voice sections; the sturdy metal construction – all of these indicate that there's clearly something new going on. A large part of that is Yamaha's decision to extract many of the most-needed controls from internal menus and place them directly on the panel for instant access.

But what else do these new pianos have going on under the hood? And what does it mean for the performing musician?

A number of Kraft Music Sales Advisors had the opportunity to check out the new CPs ahead of their release. Here are some first impressions from a couple of our resident piano/keyboard experts, Siri Hammersley and Adam Berzowski.

Siri praised the CP73 and CP88's "phenomenal sampling and sound," while Adam felt that the sounds, in conjunction with the key action, "allow for extremely expressive piano playing." Adam also commented, "As someone who owns and/or has owned tine and reed electric pianos, I have to say that the variety of electric pianos in the CP are spot on." 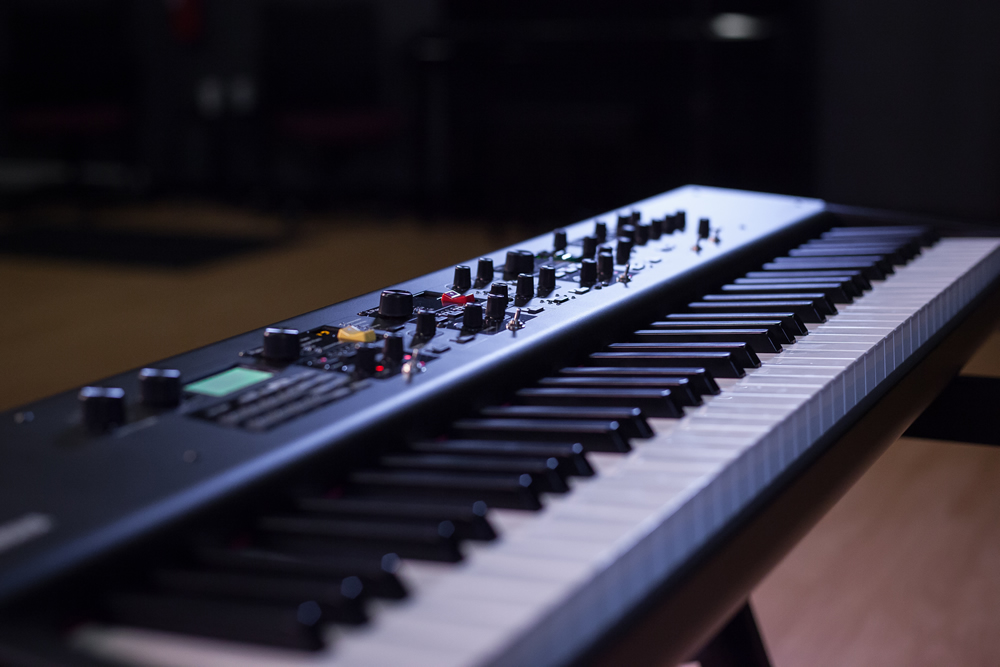 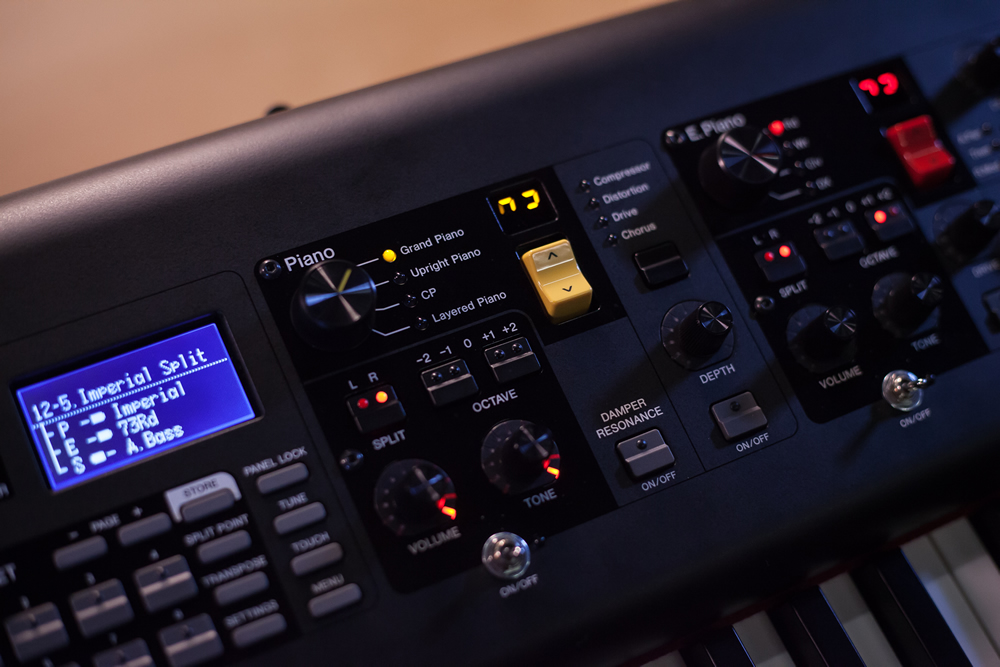 Discussing the unique key actions of each model, Siri said, "The wooden key action that accompanies the CP88 is superb and provides a very authentic playing experience, while the CP73 offers a great balanced keyboard which excels in a live setting." Adam agreed that the key actions were "superb," and both emphasized the importance of the interaction between the CP73/88 sounds and keyboards.

Regarding the one-to-one user interface, Adam's initial comment was simply an excited, "Hands-on!" He went on, however, stating, "The tactile interface is outstanding – immediate control over extremely useful parameters. The moment I sat down at the instrument I understood where things were and was able to dial up sounds immediately and tweak on the fly – exactly what you want in a live performance piece."

Siri appreciated that the interface was "created with utility in mind," praising the "accessible controls for quick and easy sound customization by means of several different switches, buttons, and dials that allow for speedy, dynamic changes and seamless transitions while playing."

Summarizing his take on the sound, touch, and interface of the CP73 and CP88 platform, Adam expressed, "[either] piece would be a delight to have on stage, in the studio, or as a practice instrument."

Siri characterized the new CPs as "an excellent choice for your home or performance setup," describing them as "a great addition for [anyone from] the performing musician to the home pianist inspired to add a bit of flair to their playing."

For more details on Yamaha’s new CP73 and CP88 stage pianos, please be sure to see our demo and performance videos below. If you’re ready to add one of the new CPs to your keyboard rig, contact a Kraft Music Sales Advisor or check out our bundles for a great deal on a CP73 or CP88 and the accessories to go with it.

Shop Yamaha CP73 and CP88
PRODUCTS MENTIONED IN THIS ARTICLE