Focusrite’s Scarlett range of interfaces is celebrating ten years of making music accessible to anyone, anywhere. Thanks to over four million users across 180 countries, the high-quality audio offered by Scarlett has helped make more records than any other interface in history — and Focusrite have learned a lot in those ten years. 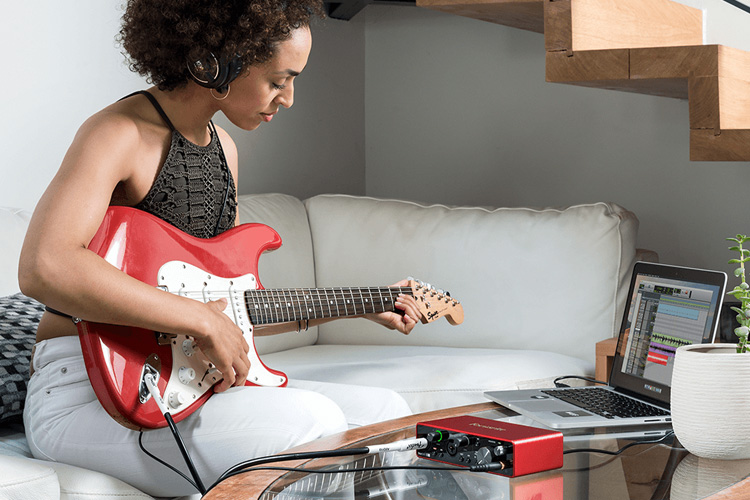 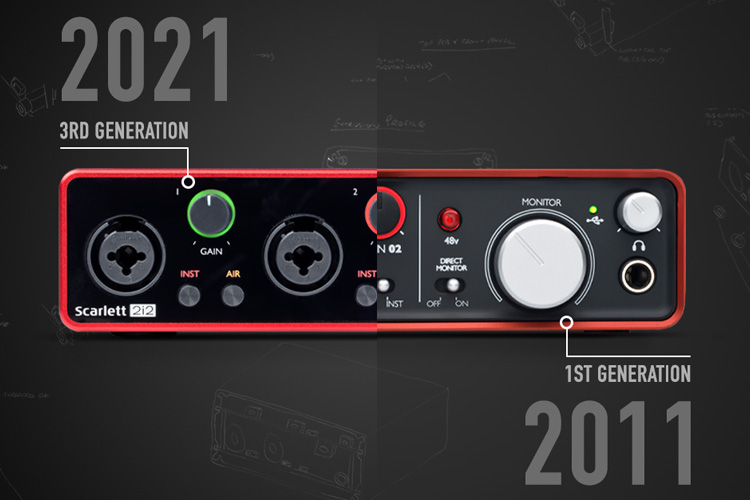 The First Generation
In 2011, Focusrite introduced the world to the Scarlett 2i2. Back then, the user experience with audio interfaces was very hit or miss. Sometimes they worked, sometimes they didn’t. For Focusrite, this wasn’t good enough. So, they made it their mission to invest in technology that would enable them to make an interface that was consistently reliable and robust, allowing everyone — not just those with tech experience — to achieve great-sounding recordings.

Listening to customers has always been key for Focusrite, and they feel that the Scarlett community is where the answers lie if they want to provide the best interface that they can. To this end, Focusrite asked Scarlett customers for their feedback and invested in Customer Support, channeling the information they gleaned from our customers back into Scarlett’s design.

Making recordings sound good was, and is, the driving force behind everything that Focusrite does with Scarlett, and all of their audio products. When Focusrite engineers were producing the first iterations of Scarlett interfaces, they decided to build designs from scratch rather than creating a system from simple parts. They carefully chose the best components possible, in order to produce interfaces that would offer the best professional-level audio via USB.

Between 2012-2014 the range expanded, offering interfaces to suit every creator. Focusrite introduced the 2i4, Scarlett Studio, 18i20, 6i6, 18i8, Scarlett Solo and Scarlett Solo Studio — an interface for every recording situation. Focusrite also continued to refine their designs, adding more features that would benefit creators, making them sound great with minimum effort but keeping them accessible.

The Second Generation
In 2016 the second generation of Scarlett interfaces was released. This new generation offered improved audio performance, and the ability to record at a higher resolution of 192kHz. It also included the Pro Tools First | Focusrite Creative Pack, so that customers would have all the tools they needed to record in one package. In addition, the OctoPre and OctoPre Dynamic were added to the family. 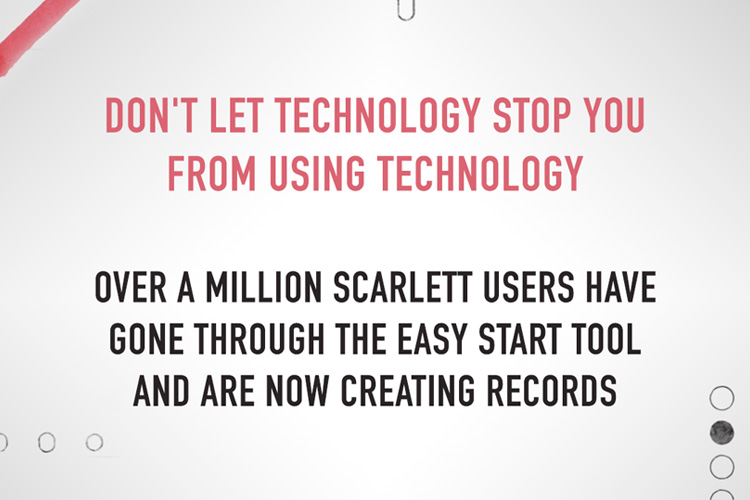 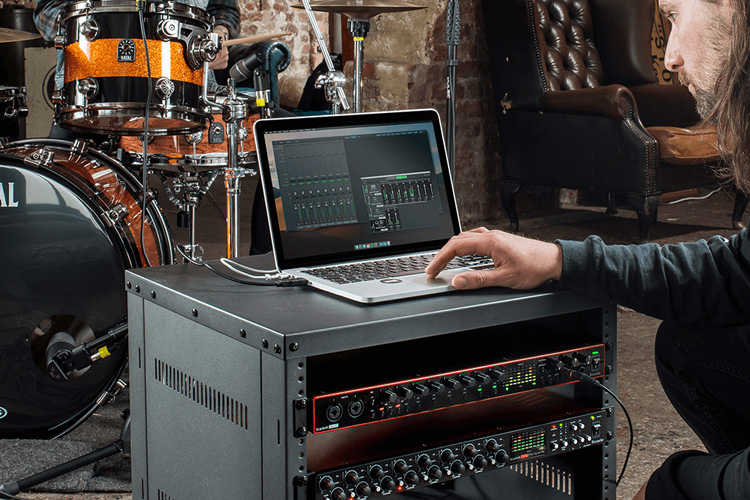 The Third Generation
Since 2019, Scarlett’s third generation has been available, with even more appeal for a wide range of artists. An Easy Start tool was added, making it even simpler to get recording — and stay recording. In addition, there were a significant number of upgrades: including USB-C connectivity and audio improvements. Focusrite also introduced Air, which offers a classic sound and adds another dimension to the superb level of recording already offered by Scarlett interfaces.

The world's most popular interface
Thanks to all the millions of people who have made Scarlett what it is today, the Scarlett range has taken the world by storm — and helped more musicians share their music in studio quality than any other interface in history.