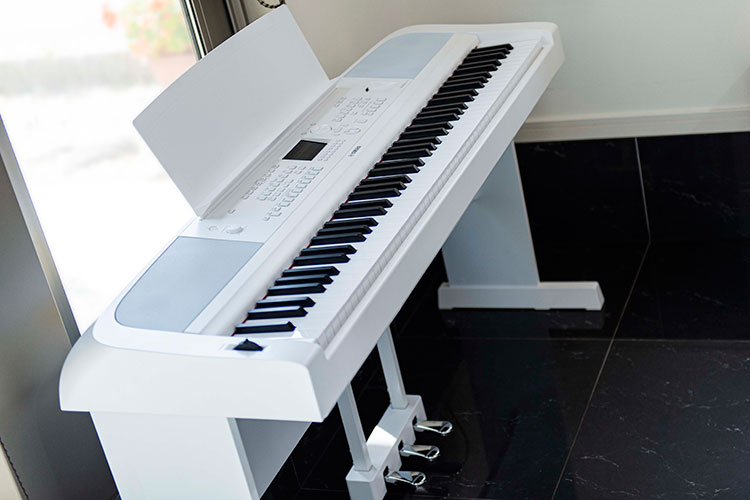 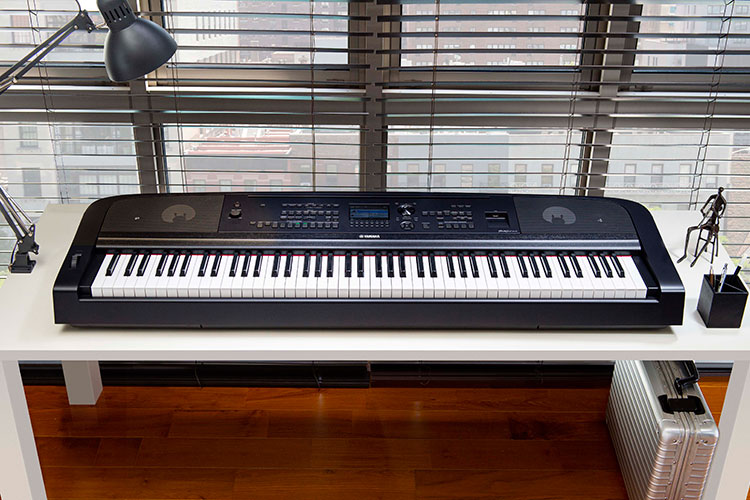 While reimagining the DGX-660, Yamaha retained many of the features that made the model popular, including the 1/4" microphone input for amplifying vocals within the piano. Also returning is the GHS weighted action, offering a key response that is heavier in the low end and lighter in the high end, emulating the feel of an acoustic piano. Though old favorites remain, this upgraded model offers Yamaha's CFX Stereo Sampling, with their flagship CFX Full Concert Grand sound samples, previously offered only in higher priced models.

This DGX iteration introduces a new technology in Adaptive Style, an ingenious feature that adjusts internal style variations based on your playing. Also notable is the addition of Bluetooth audio, allowing you to connect your music player to listen to or play along with your favorite songs. 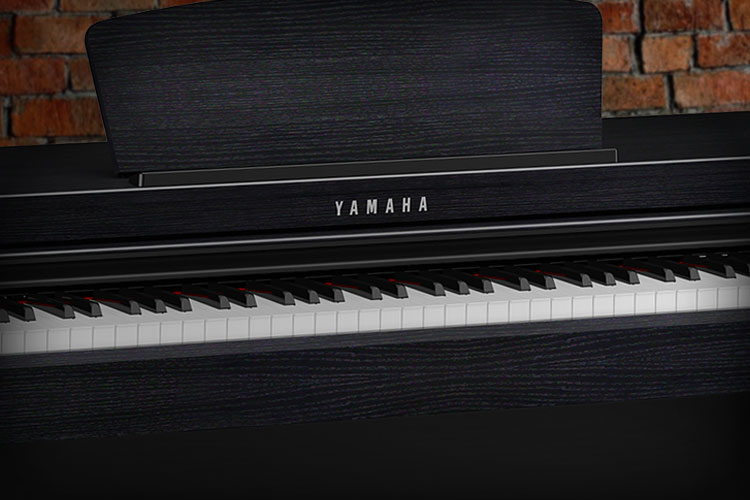 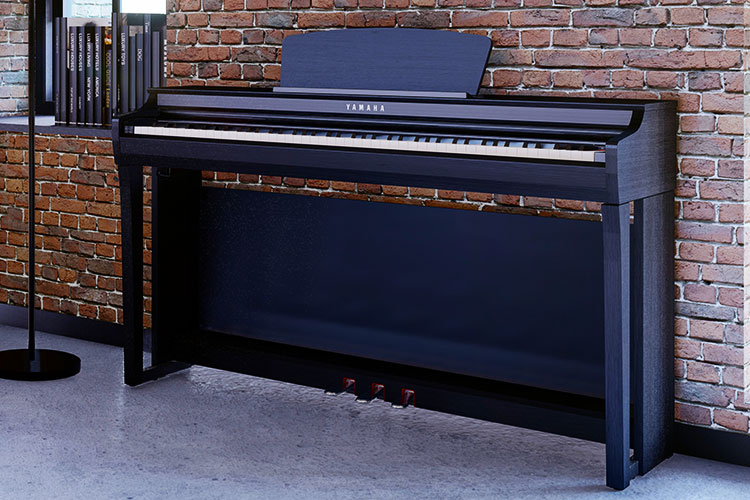 A perfect option for players ready to take their expressiveness to the next level, the GrandTouch-S synthetic ebony and ivory key tops featured in Clavinova CLP-725 provide precise, total tonal control. Grand Expression Modeling sharpens your expressive skills with lifelike tonal reproductions of every facet of a real, premium grand piano. Hear and feel everything from hammers striking strings to the most subtle force variations for a more complete playing experience than ever before.

Yamaha's Virtual Resonance Modeling simulates the full depth of sounds created by the overlapping resonance of the strings and body in an acoustic grand piano. This ingenious design captures the astounding intricacies of Yamaha CFX and Bösendorfer Imperial, putting the sounds of two world-class pianos at your fingertips. 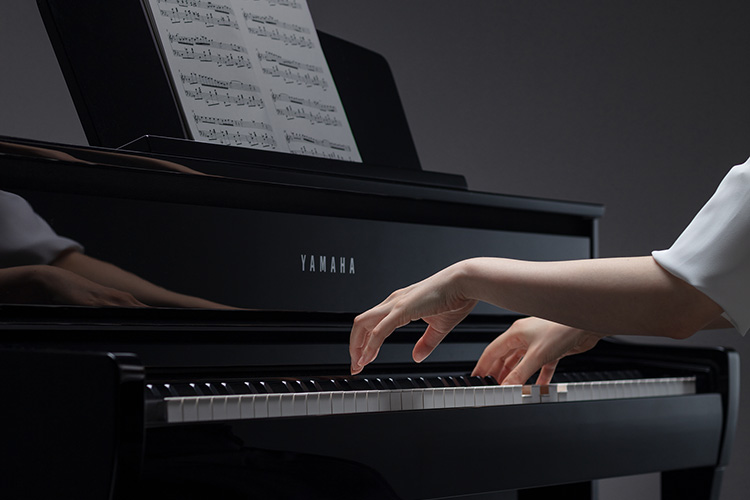 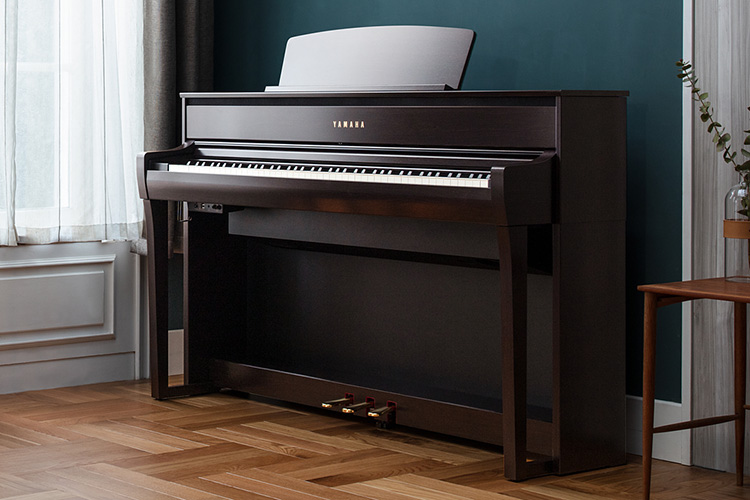 Clavinova CLP-775 immerses you in the feel and sound of legendary pianos. From blistering passages to the gentlest release, its GrandTouch Keyboard offers a remarkable grand piano touch. Each and every one of its 88 linear graded hammer keys is uniquely calibrated to simulate a different weight and return.

These stunning digital pianos offer a powerful 3-way Grand Acoustic Imaging speaker system with individual speakers for the bass, mid, and treble ranges. The speakers are optimally balanced and placed, and additional transducers create a natural sound field akin to the resonance from a grand piano soundboard.

WHY ADD A SUBWOOFER TO YOUR DIGITAL PIANO?

5 THINGS TO DO WHEN YOU’RE TIRED OF PRACTICING